Why British People Don’t Trust the Government Any More 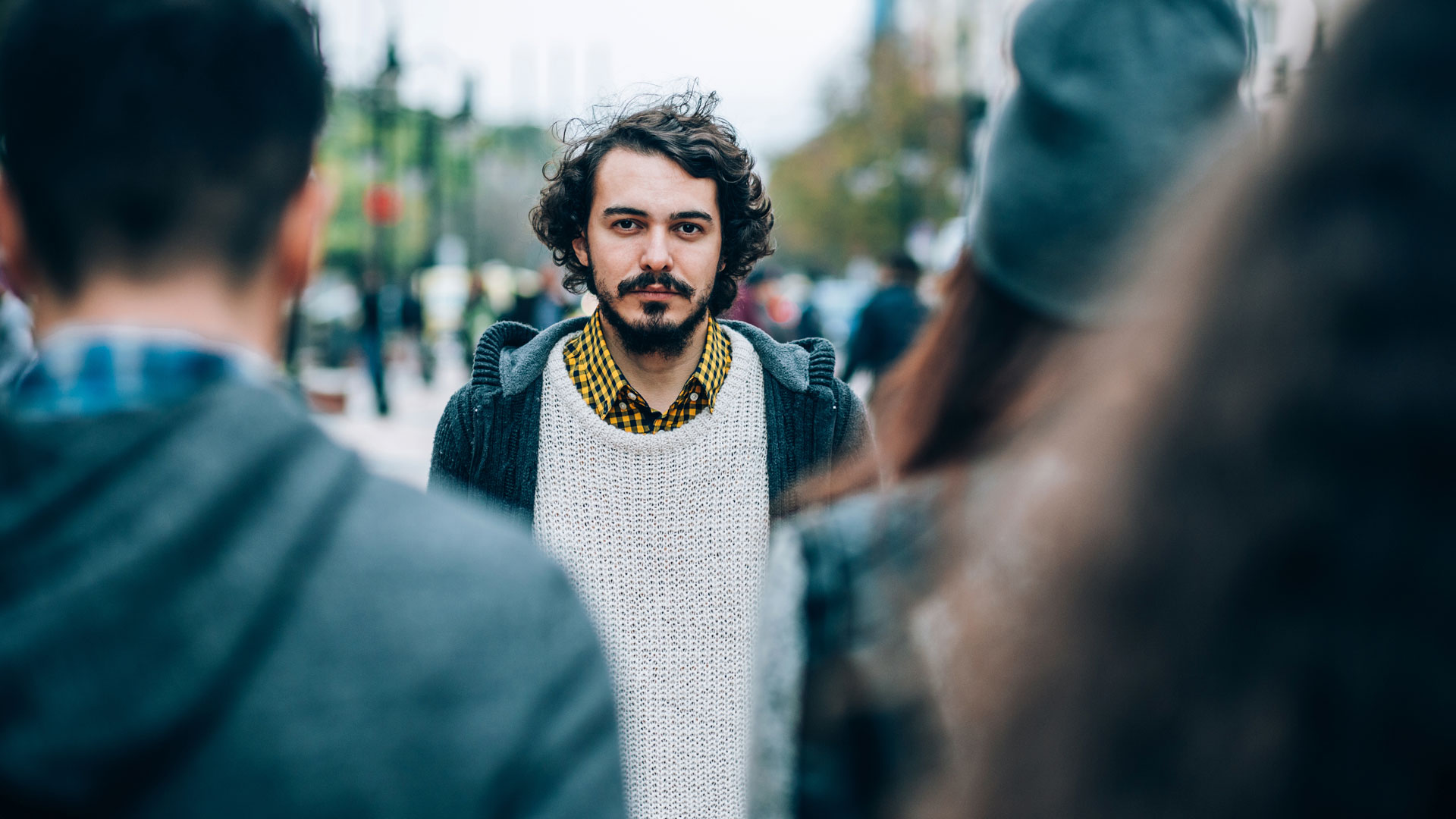 In a recently published article on The Conversation, Peter Taylor-Gooby and Benjamin Leruth discuss the issue of trust between citizens and government in the United Kingdom. They use data from the Welfare State Futures ‘Our Childrens’ Europe’ research project which uses innovative democratic forums. Out of the five countries – Denmark, Germany, Norway, Slovenia and UK – involved in the research, mistrust in the government was the most significant in the UK. The discussions on the future of welfare states revealed that the British democratic forum participants were not confident about government’s capacities to deal with the challenges faced by the welfare state. They see the government as wasteful of public money, and believe that public services are unsustainable. As participants expressed the need and firm preference for better childcare services and training opportunities, the authors suggest that social investment in social provisions and putting emphasis on the positive contributions of social services might help to rebuild the trust in government. This will be particularly important as the UK faces the challenge of leaving the European Union.

To read the article, go to theconversation.com.