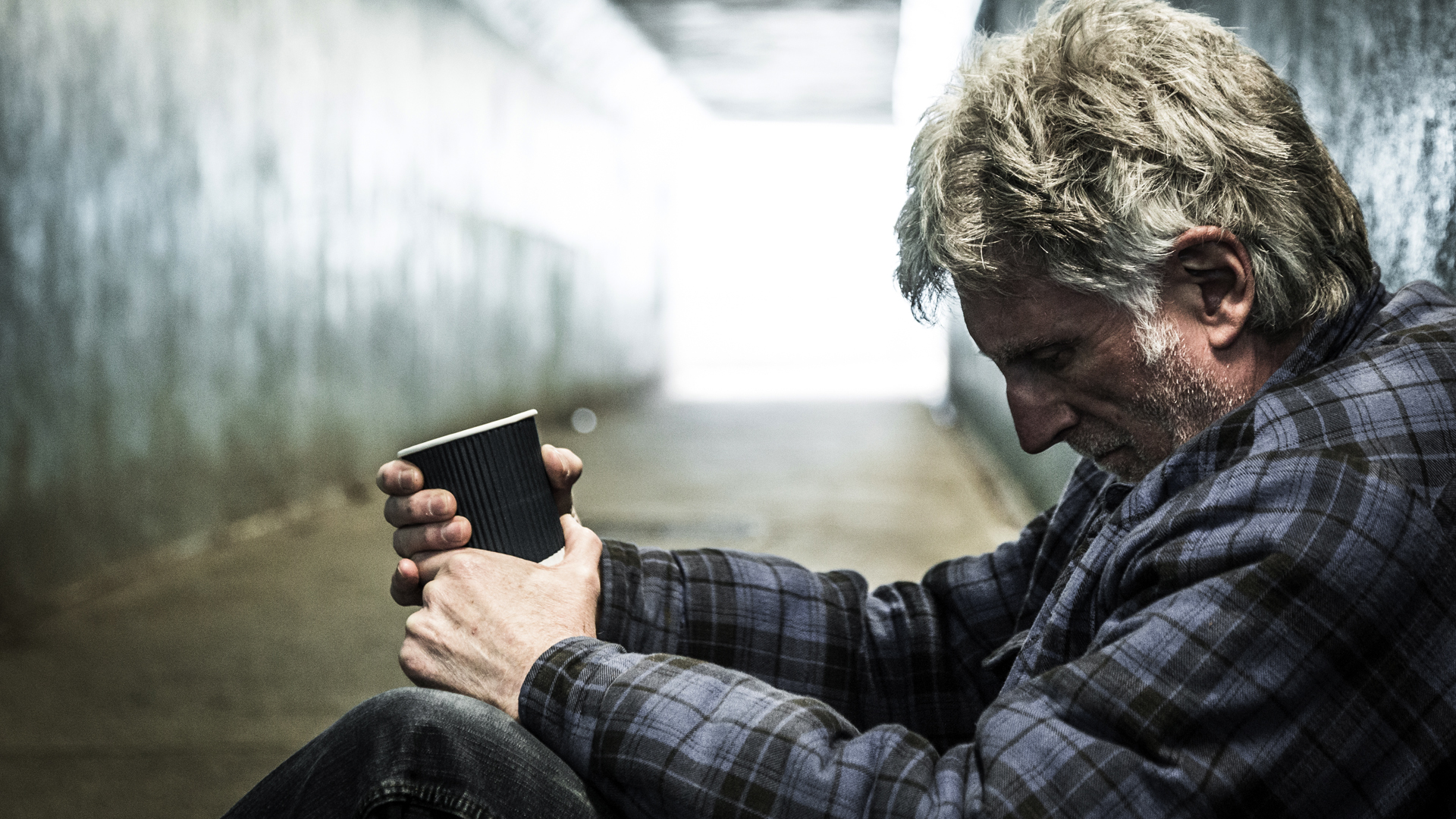 The WSF research project TransJudFare studies the impact of the European Court of Justice on national welfare policies. As part of this, the Amsterdam team of TransJudFare regularly publishes blogposts commenting on legal developments in the field of EU free movement law. Especially now with Brexit looming and the prospect of millions losing their Union citizenship and social rights that go with it, blogposts quickly reach a wide and mixed audience (see e.g. this post on citizens’ rights and Brexit by TransJudFare researcher Gareth Davies). A recent blog post by Dion Kramer, PhD candidate in the TransJudFare project, discusses the implications of the Gusa case, which was decided by the European Court of Justice on 20 December last year.

Article 7 of the Citizenship Directive (2004/38) protects Union citizens who work in another Member State. When they become involuntarily unemployed after having been employed for more than one year, they earn a continued right to reside in that Member State and equal access to its social arrangements. Irish – but also British – authorities and courts generally assumed that this protection did not apply to the ‘self-employed’. After all, so they reasoned, how can you become ‘involuntarily unemployed’ if you are running your own business?
With increasing numbers of self-employed working in the emerging ‘gig economy’, an important question that had to be resolved by the Court in Gusa was therefore if this provision also applied to self-employed Union citizens. The Court concluded that self-employed Union citizens who stop working because of an absence of work owing to reasons beyond their control, like an economic recession, also keep their status after a year of economic activity. In the most likely scenario that the rights of Union citizens will be ‘frozen’ at the moment of the ‘Great Divorce’, the Gusa judgment will probably protect a significant number of self-employed Union citizens who lose their work in the gig economy on both sides of the channel.