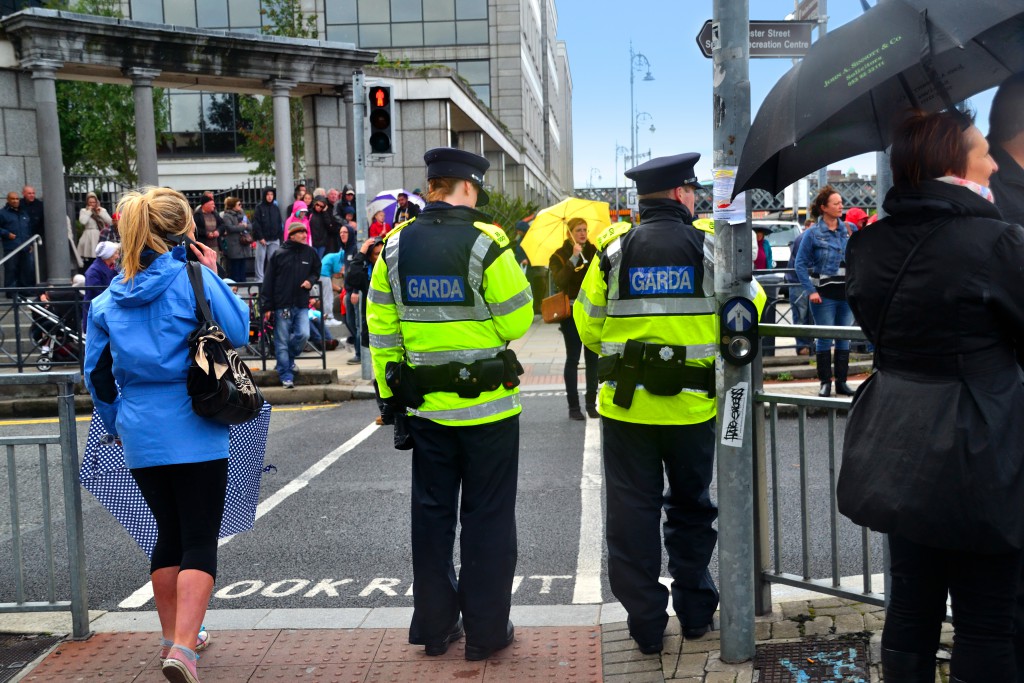 Project WelfSOC studies the ideas of ordinary people about the future development of welfare in Europe, based on five innovative deliberative forums and focus groups conducted in Denmark, Germany, Norway, Slovenia and the United Kingdom which addressed the question “What should the priorities of the government in [country] be for benefits and services in 2040?”. In his new article “Four Normative Languages of Welfare: A Pragmatic Sociological Investigation“, Mathias Herup Nielsen (WelfSOC) uses this data to explore the different languages citizens use to measure ongoing welfare state transformations in Denmark.

The article shows how citizens use a number of different discourses on welfare when discussing the future of the welfare state. Four such discourses seem to be of particular importance: (1) A civic discourse, defining individualism and welfare consumerism as big problems while emphasizing the need for every citizen to mentally step out of their selfish state of mind and care more for others and society as such. (2) A domestic discourse stating that the problems of the current welfare state are particularly located within groups of ill-mannered and anti-social people that must be educated and disciplined. (3) An industrial discourse, leading participants to problematize bureaucratic inefficiency and waste of resources. (4) And finally, a market discourse stating welfare dependency to be one of the big problems and stressing the need for individual responsibility and for giving structural incentives for such behaviour.