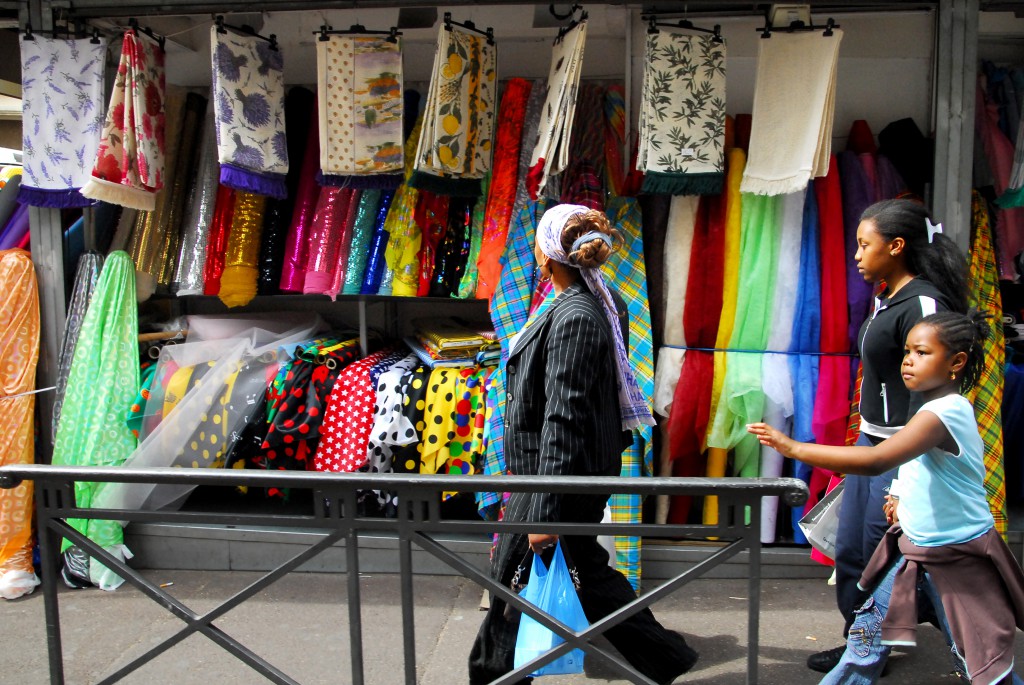 The first edition of data and documentation for European Social Survey (ESS) Round 8 (2016) has just been published. The release includes data from a rotating module on “Welfare Attitudes in a Changing Europe: Solidarities under Pressure” designed by a multi-national team of researchers led by Wim van Oorschot (WelfSOC) and Bart Meuleman (KU Leuven) in collaboration with the ESS. The module on welfare attitudes had already been fielded in the past in Round 4 (2008).

The module addresses a series of questions around welfare attitudes associated with the research objective of project WelfSOC and other projects in the Welfare State Attitudes Cluster. WelfSOC examines the aspirations, assumptions and priorities that govern the ideas of ordinary people about the future development of welfare in Europe, focussing especially on questions of solidarity, responsibility and deservingness.

The repeat module on welfare attitudes aims to deliver new data that allows analysing and understanding changes and differences in people’s preferences for welfare and welfare reforms that would affect rights and obligations of social groups and thus to deliver inputs for important debates about the (future of the) solidarity with unemployed people, with working parents, with the poor’, with migrant newcomers, as well as with fellow Europeans. Module items range from the general attitude on state responsibilities and the desired scope of government action to more specific questions on individual welfare measures such as unemployment benefits. Click here to access the module design template.

Wim van Oorschot has summarized results from the module in Round 4 (2008) and explained the importance of repeating the module eight years later on the ESS Blog. Furthermore, results from both module rounds were discussed at the event “The Future of Welfare: Basic Income?” held by the ESS as part of the ERSC’s Festival of Social Science on 19 November.