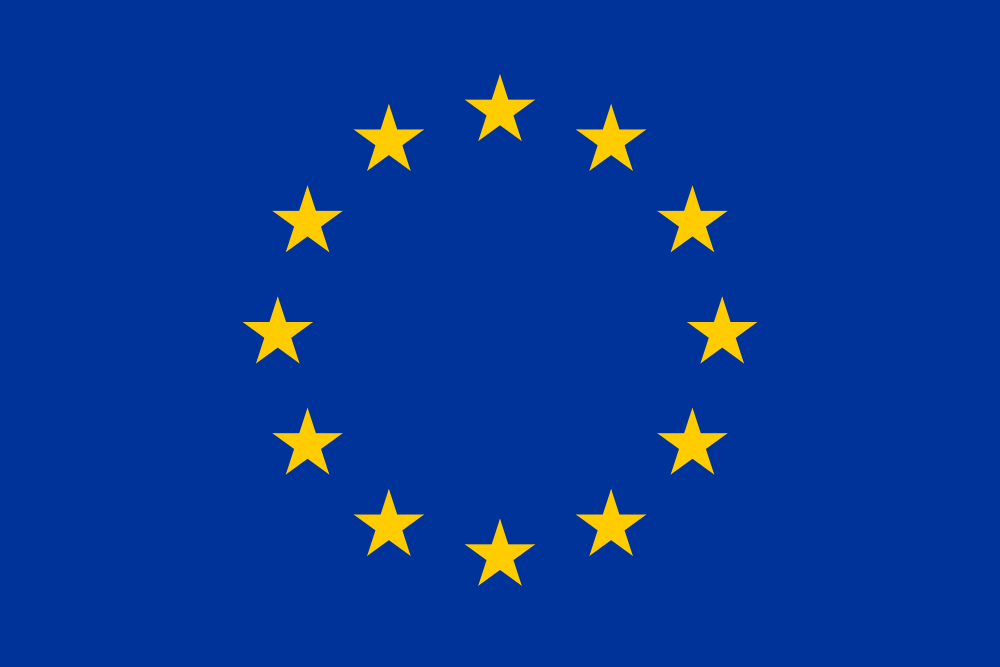 Research results
As a whole, the project results demonstrate that European Welfare States are resilient, and that social solidarity is alive and well in Europe. Indeed, using innovative methods, the research demonstrated that the vast majority of Europeans are welcoming to newcomers and are willing to lend a helping hand, but are also worried about the future. Public support for solidarity within and between European countries has become frayed after years of austerity, and the series of crises that have hit Europe. As part of a general suspicion of globalization, the European Union has been blamed for austerity, and the welfare state viewed as its victim.

WSF research has documented the seriousness of these social and political problems. But it has also been able to pinpoint some key empirical evidence that is very relevant for addressing these issues. The projects provide hard evidence that immigrants to Europe do not come for the benefits, do not access benefits at higher rates than natives, and indeed pay in more in taxes than they take out in benefits. Nevertheless, lack of clear jurisprudence about portability of social benefits has left much uncertainty on the ground, and owing to differences in welfare state design, some national programs are being overwhelmed by foreign claimants.

Output & pan-European network
WSF research findings have already been published in over 200 refereed journal articles and university press books, many of which are available in open access and electronic formats, as well as additional policy briefs and working papers. The programme has fostered a pan-European network of both senior and younger researchers who are continuing their work on Welfare State Futures and providing a platform for further work in this area.

Impact of the WSF programme
NORFACE appointed Professor Ellen Immergut (European University Institute) as Scientific Programme Coordinator of the WSF programme, tasked with increasing the academic and societal impact of the programme and of bringing the projects together to work synergistically. Professor Immergut set up a Thematic Workshop Series for the projects and relevant stakeholders, and organized a successful WSF Final Conference in Florence on 24-25 May 2018. Significant outputs have been produced on programme level, including a Palgrave Pivot on “Welfare State Futures in Europe”, a WSF book series with Oxford University Press, a European Elections Policy Paper on solidarity in Europe, and the animation “The Welfare State has a future!”. These all contributed to the goals of scientific achievement and policy-relevant research dissemination. Various outputs from the WSF programme can be found in the Archive section of this website.

About the programme
NORFACE set up its third major transnational research programme Welfare State Futures (WSF) to encourage re-thinking about the concept of the welfare state. The development of welfare systems was one of the defining characteristics of the 20th century, especially in Europe. However, in times of change, the concept of the welfare state may need to be reconsidered. The WSF programme had three major objectives:

The European Commission provided top-up funding to this joint research programme via an ERA-NET Cofund grant. After a joint WSF Call for Proposals and evaluation process, the proposed projects of fifteen international research consortia were selected for funding in 2014. These projects started their three-year work in 2015.