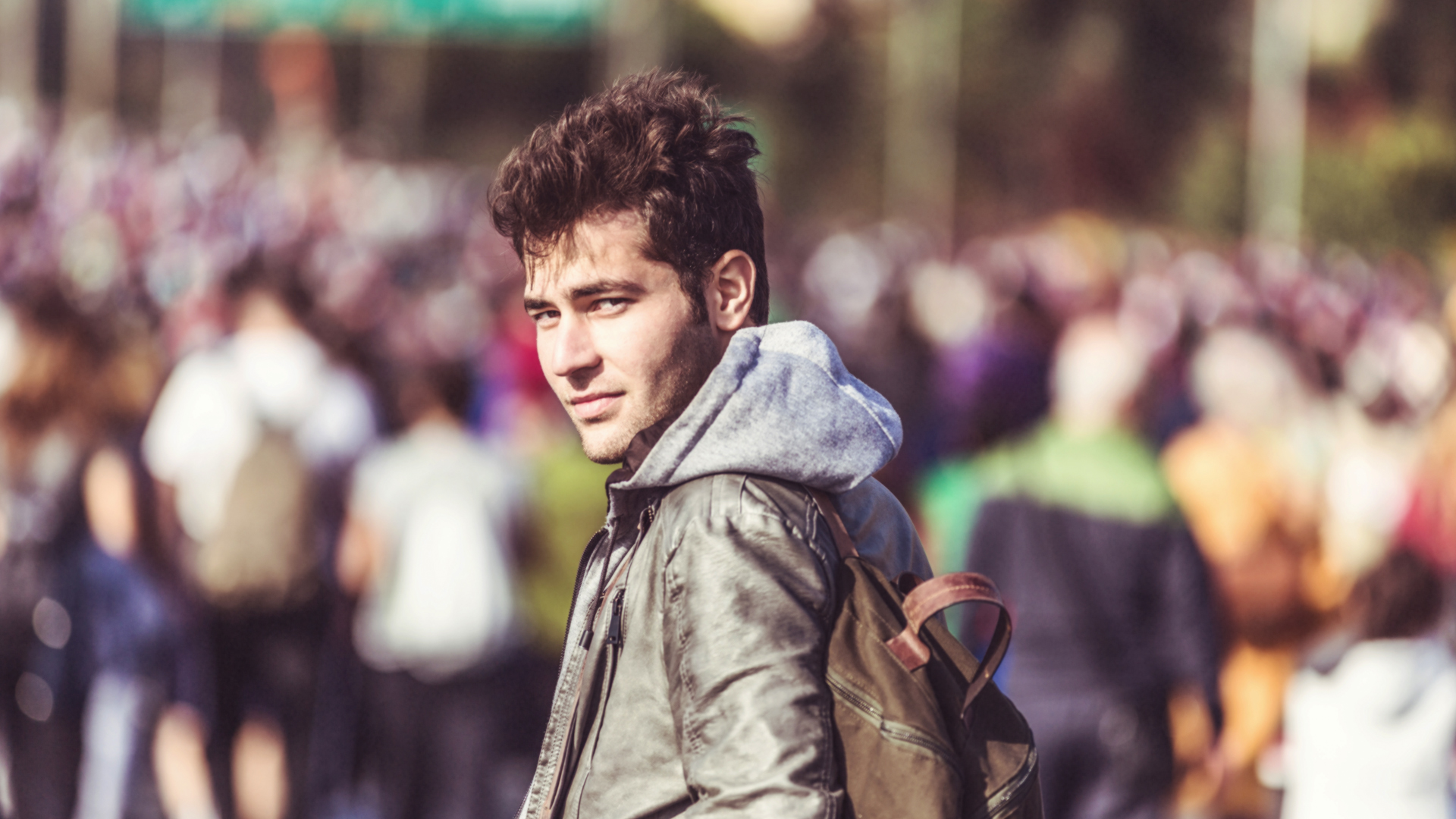 Peter Taylor-Gooby presented his NORFACE research at the Policy Network ‘Progressive Britain’ conference on 21 June 2017, to an audience of politicians, journalists and academics at the British Academy.

Policy Network, an international progressive think tank based in London, promotes strategic thinking on progressive solutions to the challenges of the 21st century and the future of social democracy. Its current work programs mainly center around Europe’s economic and social models and the renewal of social democracy. Using material from the Democratic Forums which form the central part of the project, Peter Taylor-Gooby argued that the challenge for the left is to build trust among older voters as Corbyn has among the young and pointed to some of the policies which might achieve this. These findings stem from data gathered from democratic forums to study public attitudes to state welfare in the United Kingdom in 2015. On a two-day long democratic forum format carried out in 2015, he and his colleagues Benjamin Leruth and Heejung Chung explored how people understand the changing pressures on welfare states and how they like to and expect them to develop in the future. Democratic Forums are groups which meet for an extended discussion of a certain topic over a period of time. Unlike in conventional individual settings, control in democratic forums is achieved by the group and not by researcher. That allows for a ‘bottom-up’ approach to research, “so that researchers can examine people’s unprompted concerns in an undirected discussion”. More information can be retrieved from their 2016 working paper “Welfare State Futures, Prospects and Cuts: Using Democratic Forums to Investigate Attitudes to Welfare” at welfarestatefutures.org/working-papers