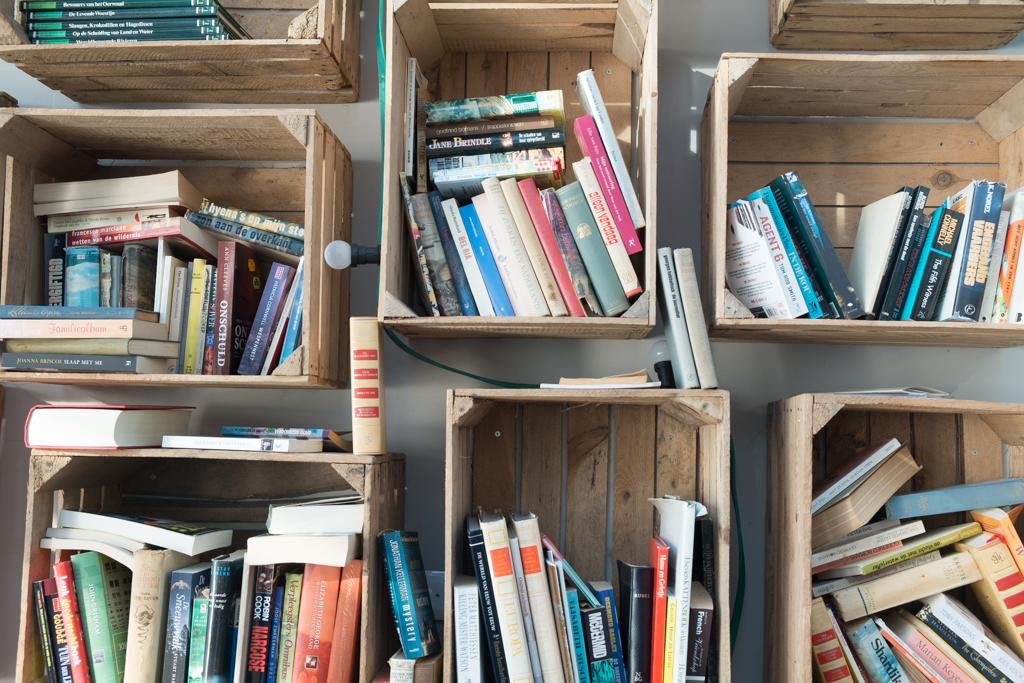 After the publication of After Austerity (Oxford University Press) last year, this is the second volume produced by the “Welfare State Futures: Our Children’s Europe” (WelfSOC) project team. This book summarizes the main findings of the project, which uses Democratic Forums (group discussion with 30-40 participants extending over two days) to study what people want from the welfare state in five European countries. The forum method yields new insights into how people frame social issues, their priorities and the ways forward they will accept. This is the first time democratic forums have been used as a research tool to study welfare attitudes, in order to complement the rich existing literature generated largely by quantitative studies.

The research shows that most people recognize growing inequality, population ageing, paying for health care and pensions, social care and immigration as areas where the welfare state faces real challenges. The most striking finding is the high level of support across all the countries for social investment (training, education and childcare) but the justification differs between welfare state regimes. In Norway and Denmark the primary concern is to maintain high standards of collective provision, in Germany to improve the quality of the workforce, in Slovenia with poverty and people on low incomes and in the UK with opportunities for individuals to better themselves. The intergenerational contract remains resilient. Immigration is a major issue. In most countries the way forward is cultural and social integration, in a minority exclusionary chauvinism. The UK stands out in its commitment to a work-ethic liberalism, its exclusive approach to immigration and the lack of trust that the government will deliver adequate welfare state services in the future.