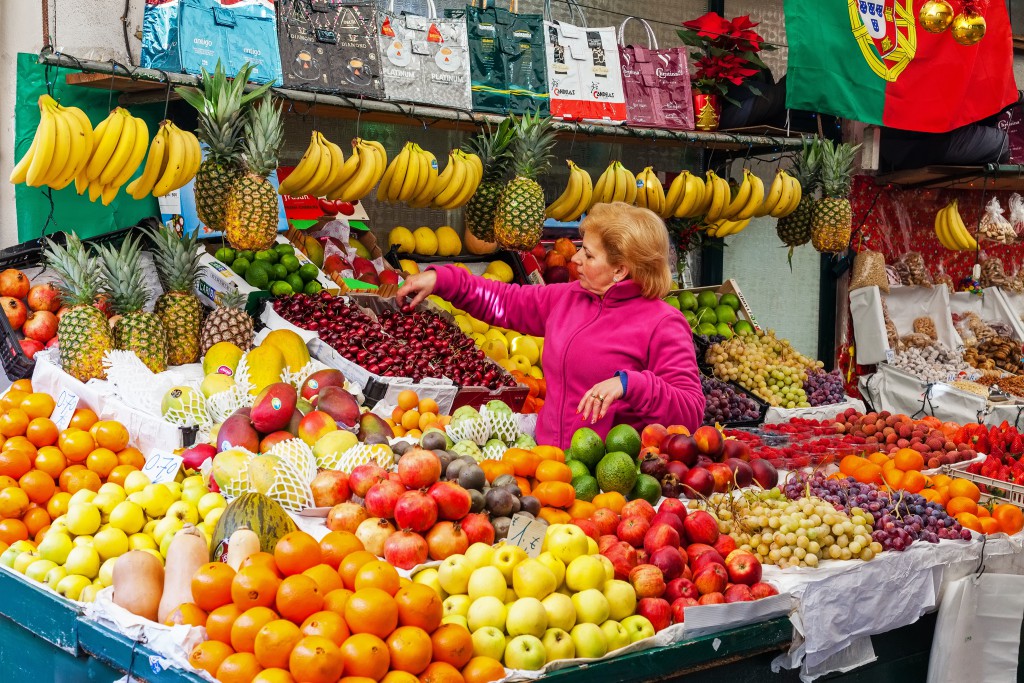 Researchers from projects HiNEWS and HEALTHDOX will be convening two streams on the issue of health care at upcoming conferences in 2018.

Anna Gkiouleka (HiNEWS), together with Daniel La Parra (University of Alicante), is convenor of the stream “Beyond Socioeconomic Status: Integrating Intersectional Approaches in Health Inequalities Research” at the 17th European Society for Health and Medical Sociology Biennial Congress, Lisbon, Portugal, 6-8 June 2018. The call for abstracts is open until 15 December 2017. According to the convenors, questions regarding the health impact of the intersections between multiple experiences of discrimination and socio-economic marginalisation as well as of the intersections between different kinds of privileges (e.g. being a white middle class man) or between privilege and disadvantage (e.g. being a white highly educated woman) need to be further explored both in terms of individual experience and in terms of structural arrangements that allow for these unequal relationships to emerge. The session welcomes papers that integrate intersectionality and power relations in the understanding of health inequalities and are considered with the intersecting processes of social exclusion. For further information, go to eshms2018.wixsite.com/eshms2018lisbon/session-13.

Nadine Reibling (HiNEWS) and Sigrun Olafsdottir (HEALTHDOX Cooperation Partner), together with Peter Kriwy (Chemnitz University of Technology), are convening a stream on “The Medicalisation of Social Problems: The Role of States and Markets” at the XIX World Congress of Sociology, in Toronto, 15-21 July 2018. Abstract submission is open until 30 September 2017. The convenors start from the observation that personal and increasingly also social problems such as poverty and unemployment are defined in medical terms and thus become subject to medical and pharmaceutical interventions. A renewed interest in medicalisation can be observed in recent years. It may stem from the change in the driving forces of medicalisation that Conrad and Clarke have suggested: Rather than the medical profession, market (e.g., companies) and state (e.g., health policy) actors seem to be the engines behind medicalisation in the 21st century. This session invites both theoretical and empirical studies that investigate the role of markets and states in the medicalisation of personal and social problems. For further information, got to isaconf.confex.com/isaconf/wc2018/webprogrampreliminary/Session8145.html.