How Discourses of Belonging Affect the Portability of Social Security Rights 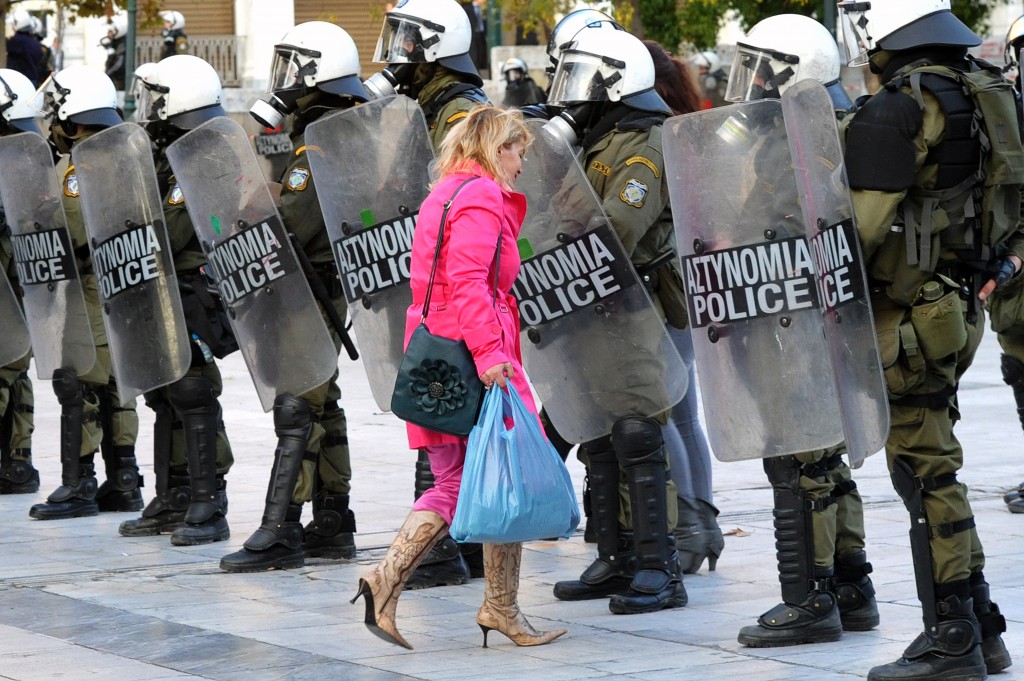 Project TRANSWEL has recently published to WSF Working Papers presenting research from their third of five work packages on reconstructing discourses of belonging incorporated into portability regulations to determine how they shape individuals’ access to social security. This discursive approach is designed to contribute to the overall project goal of creating a typology of transnational portability regimes, derived from the comparative analysis of migration between four pairs of countries: Hungary–Austria, Bulgaria–Germany, Poland–United Kingdom and Estonia–Sweden.

The first working paper on “Exploring Subtle Mechanisms in Discourses of Belonging” sets out the analytical and methodological framework for the work package, especially for the analysis of the project’s expert interviews, to identify discourses of belonging in both sending and receiving countries. The discourse approach assumes that discourses of belonging create logics of inclusion and exclusion, which have an impact on the distribution of social security rights as they frame the public good by expressing

The second working paper on “Swedish and Estonian Discourses on Free EU Movement, Welfare and Belonging” presents results based on interviews with 15 Estonian and Swedish welfare policy experts. It shows that in Estonia, the discourse of belonging is two-fold: One line of discourse is directed outwards and can be summed up as concerning the ambivalence about Estonia’s position in Europe. The other one is directed inwards and concerns who should belong to Estonia and its welfare system and the conflict between dominating neoliberal approaches in Estonian welfare and more social-democratic ones.

In the case of Sweden, the project found that the discourse of belonging mainly includes EU movers contributing to the Swedish welfare system through work. As decisive criteria for this discursive exclusion or inclusion, the researchers identified class (in the sense of employment status), time and space (possessing a working contract of at least one year in the national space of Sweden), immobility (a settled way of life) along with nationality (in terms of political membership).