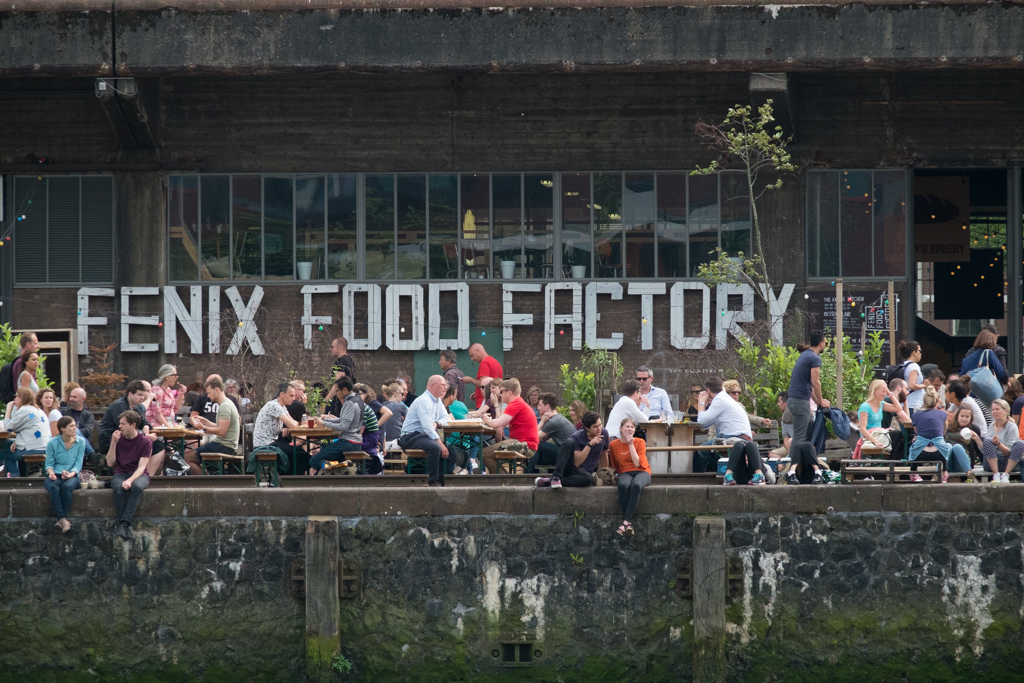 The first panel, “European Social Citizenship between Official Rhetoric and Everyday Administrative Practice”, provided important insights on the concept of European social citizenship. Presenting the overall scope of the TRANSWEL project, Anna Amelina (BTU Cottbus–Senftenberg) addressed the hierarchical boundaries to social citizenship in the European context, with a special focus on the role of requirements for formal employment and long-term residency. Martin Seeleib-Kaiser (University of Tübingen) questioned the main premises of EU social citizenship, noting that the huge differences among the member states when it comes to social spending practically exclude mobile citizens of Eastern and Southern European EU countries from access to welfare.

The panel, “Transnational Approaches to the Dialectics between Formal and Informal Social Protection”, addressed topics from perspectives less often used in the field. For example, Jean-Michel Lafleur (University of Liège) provided a framework for analysing the impact of diasporas on healthcare arrangements in countries of emigration, and Elisabeth Scheibelhofer and Nora Regös (University of Vienna) focused on the complexity of the “labyrinths” of European social security that impede EU citizens’ access to and portability of entitlements despite migrants’ “welfare learning”.

The last three panels addressed a number of current topics such as the question of how we might conceptualize the ‘European social question’. Emma Carmel (University of Bath) argued that given that the rights of EU movers are framed by multiple constraints, the term ‘privileges’ would be more appropriate than ‘rights’ in the EU context.