HESTIA at the International Symposium on Child Welfare and Protection 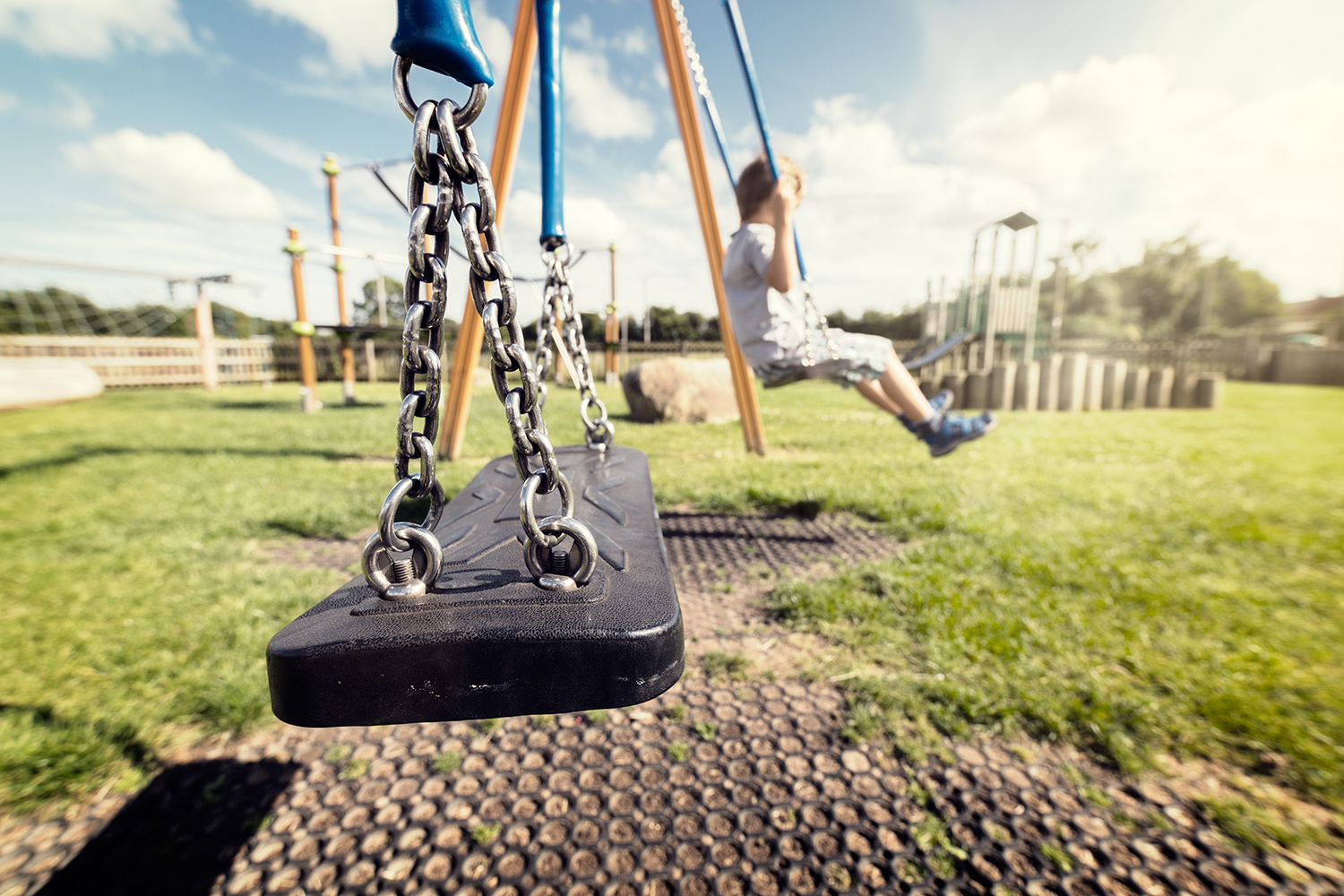 On December 5th and 6th the International Symposium on Child Welfare and Protection was held in Haikou on the island of Hainan in China. The symposium was jointly funded and organised by UNICEF, the China Philanthropy Research Institute and the University of Chicago in Beijing as a forum for sharing international knowledge of child protection systems and local experience in service development. Nina Biehal of the HESTIA project, funded by the Norface Welfare State Futures research programme, presented findings from the study’s comparative analysis of child protection policy and systems in England, the Netherlands and Germany and highlighted the cross-cutting elements in the child protection systems of those three countries. A member of the HESTIA advisory group, Fred Wulczyn of the Chapin Hall Centre at the University of Chicago, also contributed presentations on child protection in the USA.

Although there are some NGOs working with the large number of orphans in China and with the ‘left behind’ children in rural areas whose parents have migrated to the city, there has been little attention to child abuse and neglect. However, media attention to child deaths from abuse and the recently-identified abuse of children in institutions such as nurseries have led to growing public concern and this year the need to address the problem of child maltreatment was for the first time mentioned during the annual Congress of the Communist Party of China. However, there is currently no policy framework to underpin service development on child abuse and neglect in China and local services to identify and respond to child maltreatment are at a very early stage of development. The aim of this symposium was to facilitate a discussion of approaches to child protection between Western and Chinese academics and representatives of local government and NGOs in China, as a first step in what is likely to be a lengthy process of establishing child protection policies and systems in that country.