Accessing Healthcare in Times of Economic Growth and Economic Downturn 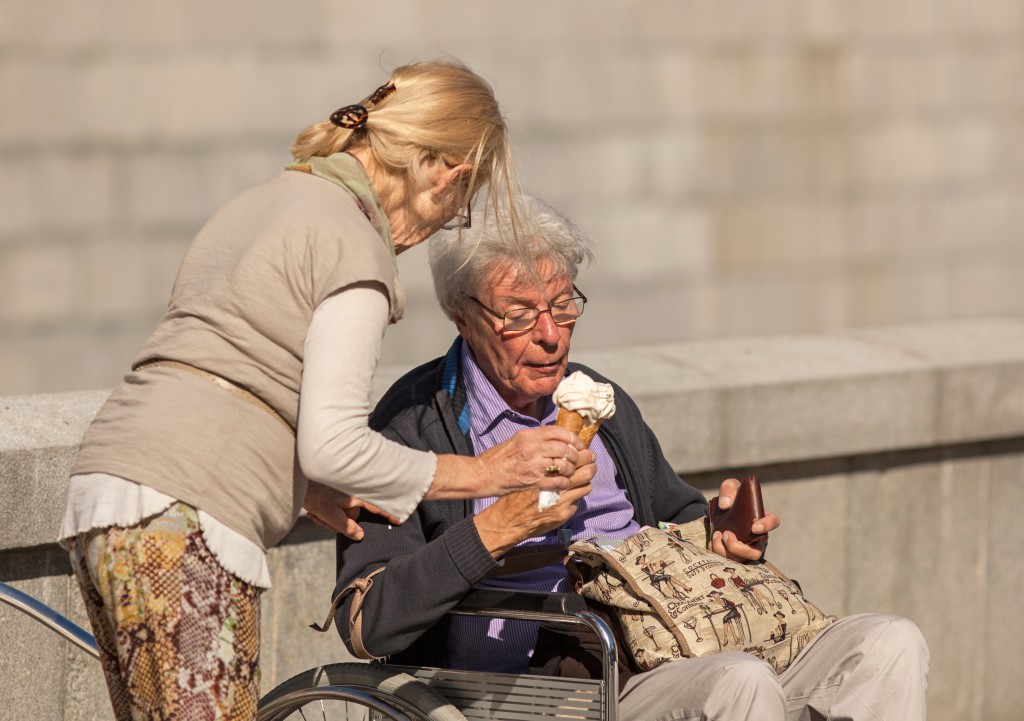 Evidence from Ireland
by Simone Schneider and Camilla Devitt

In this article we examined the accessibility of healthcare in Ireland between 2003 and 2011 in the context of strong economic growth (2003–2007) and the subsequent financial crisis, which began in 2008. We investigated, in particular, changes in self-reported difficulties in accessing healthcare with regard to distance to health services, waiting times for appointments and the costs of seeing a doctor, and identified particular risk factors that increase the likelihood of facing barriers in accessing health services. Using data from the three rounds (2003, 2007, 2011) of the European Quality of Life Survey, we find that the number of individuals reporting difficulties in accessing healthcare increased over time. Of particular concern are difficulties with the financial costs of covering doctor’s appointments, which started to increase dramatically prior to the economic crisis and continued to rise during the crisis, in particular for higher income groups. Difficulties with distance and waiting time declined gradually over time and appear unaffected by the financial crisis, at least until 2011. Subgroups that face significantly more difficulties are women, younger individuals, the full-/part-time employed and individuals with poor health status. Overall, our findings contribute to the recent discussion on the effects of institutional barriers on accessing health services in the context of significant economic change. They also demonstrate the importance of in-depth research on the institutional barriers to access of particular health systems and encourage scholars to make further use of time-comparative case studies and to explore the dynamics of institutional change on particular access patterns.